A series of burglaries have struck the sleepy town of West Falls, South Carolina. Seven homes have been burglarized, with only a single rose left at the crime scene. The townsfolk of West Falls have nicknamed this thief The Rose Bandit.

Dan Landis, private investigator, has been hired by the insurance company to put an end to the robberies. Dan brings along with him a bear named Roger and the ghost of his dead partner. When a body turns up at the Rose Bandit’s latest crime scene, Dan suspects there is more going on. He faces a dilemma: Catch a thief and make a quick buck, or prove the Rose Bandit isn’t a killer.

Amazon
Barnes and Noble
iTunes
And these fine digital realtors 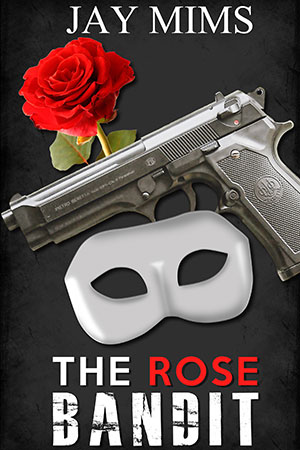